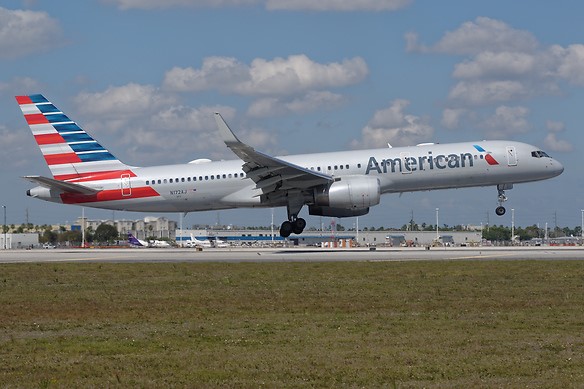 With the rise in numbers of COVID-19 cases in many U.S. states and new quarantine restrictions come into force, American Airlines (American) has announced that it has sent out 25,000 furlough notices to its employees with a warning that demand for air travel will likely drop once again.

The Worker Adjustment and Retraining Notification Act requires companies to provide 60 days’ notice of potential layoffs or furloughs. The furloughs will become effective in October when the payroll assistance provided by the U.S. government expires. The carrier’s over-130,000 employees had already been warned of potential furloughs as airline revenue had not reached anticipated levels. Among those who will receive furlough notices, it is believed that 2,500 will be pilots, which equates to roughly 18% of the total. 10,000, or 37% of the total will be flight attendants, while 3,200 will be mechanics, 22% of the total.

According to Reuters news agency, American expects to be overstaffed by about 20,000 in the fall, but hopes to reduce the actual number of furloughs through enhanced leave and early-departure programs it has rolled out alongside unions, Chief Executive Doug Parker and President Robert Isom said in a memo. However, there is the potential for the government to pass another round of payroll support which would carry through to March 2021, which would result in fewer furloughs as demand for air travel by then should have increased substantially.

Unions representing aviation workers have asked lawmakers for another US$32 billion in payroll aid. United Airlines has sent 36,000 furlough notices, representing about 45% of workers, while Southwest Airlines has also warned that job losses will be inevitable.

Beyond domestic travel, the massive resurgence in COVID-19 cases in the U.S has prompted several countries to impose travel restrictions on Americans. The European Union excluded the United States from its “safe” travel list, while Canada and Mexico want to extend the ban on non-essential travel at U.S. borders.