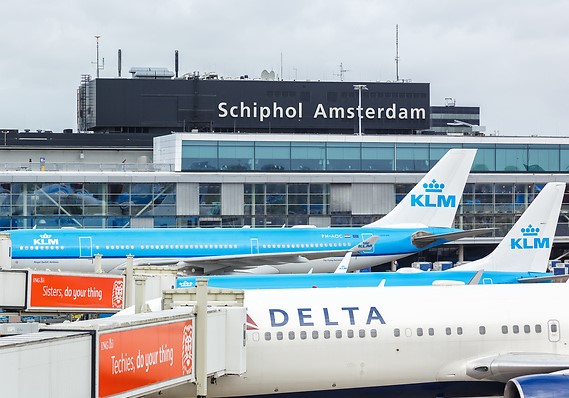 In June and unable to deal with the rapid increase in passenger numbers, Amsterdam’s Schiphol Airport decided that for the summer ahead it would cap passenger numbers to 70,000 a day, approximately 16% or 13,500 seats below capacity. Two of the principal areas where staff shortages were having the greatest impact were security and baggage handling.

Schiphol was not alone, and many airports had felt confident that increase in demand for air travel would increase slowly and this would allow sufficient time to recruit new staff to replace those who lost their jobs during the COVID pandemic and air travel shut down. Flag-carrying airline KLM was particularly hard hit, having had to cancel 20 flights to European destinations in a daily basis until August 28.

On Monday, September 12, airlines have been asked to further trim flight numbers by cancelling all flights from Schiphol between 4 p.m. and 11 p.m. local time. A statement issued by the airport stated that “After weeks of improvement, Schiphol did not expect to have to take these measures. Employees in the terminal are working as hard as they can to ensure that everyone can travel, but unfortunately there is a chance that travellers will miss their flight due to long waiting times.”